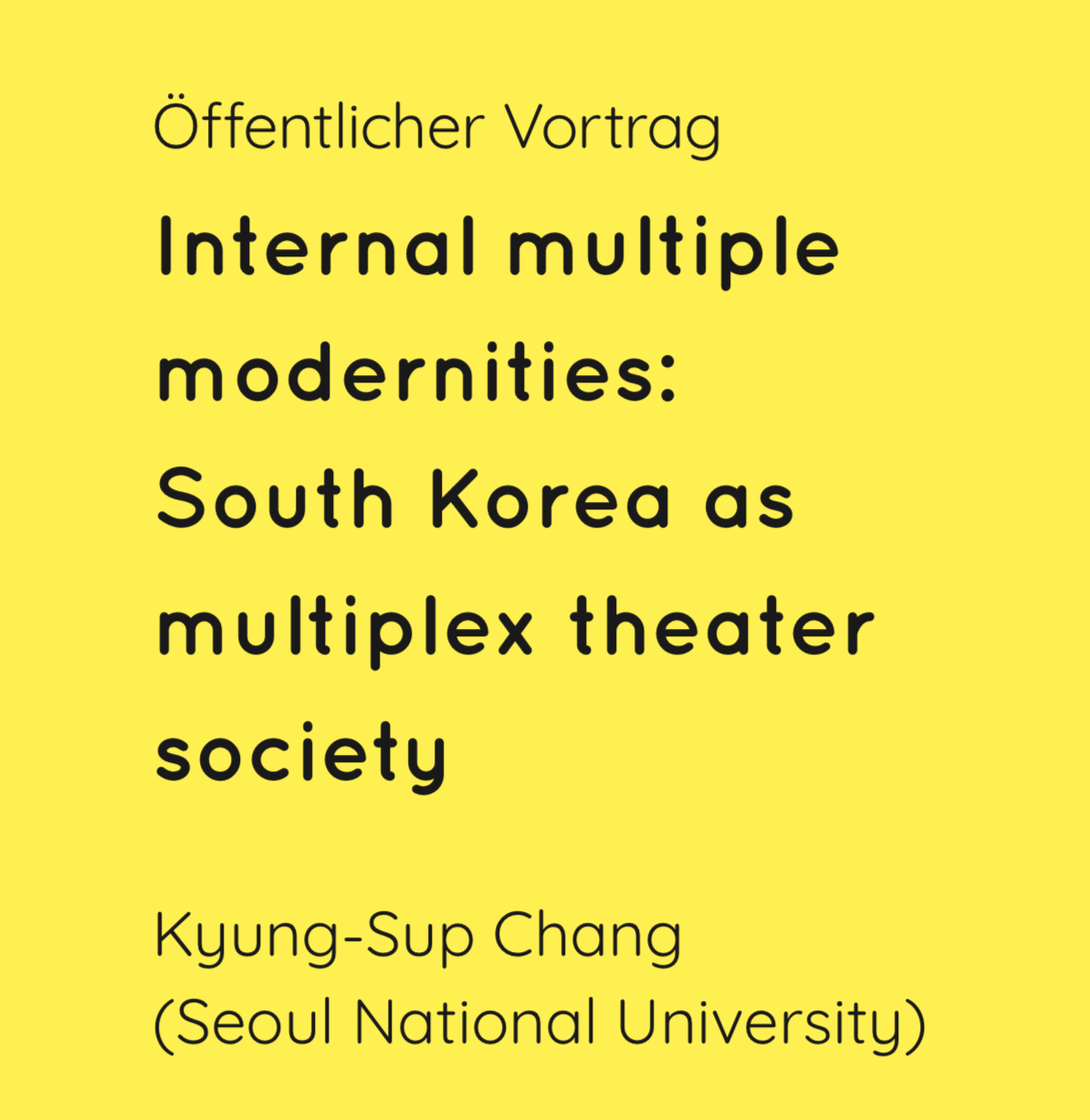 Modernity has usually been conceived as the civilizational state of affairs in a national society. When postcolonial nations, upon liberation, embarked upon modernization often as a state-driven project of material, cultural, and institutional transformation, many of their respectively incumbent states were not able to justly represent or fully incorporate people(s) and society (societies) under their supposed jurisdictions. Within loosely, hastily and/or coercively defined national boundaries, certain regions, ethnicities, classes, professions (military in particular) or civil society have frequently challenged the rule of the often self-established states by envisioning and pursuing alternative lines of modernization. At the micro-social or private level, individuals, families, and other intimate groups often implicitly defy the rule of any ineffective and/or authoritarian state in similar ways. Modernity – and the process of modernization – can be plural not only across different national societies, as persuasively indicated in Eisenstadt’s “multiple modernities” thesis, but also within each national society. In South Korea, as a major historical irony, the internal plurality of modernizations/modernities has been manifested with particular intensity under the political and ideological influence of the Cold War, which helped enthrone a particular political faction into state power against broad local social ideals and interests. Beneath the coerced uniformity of liberal capitalism under the authoritarian Cold War state, paradoxically diverse aspirations for liberation and happiness have nurtured multiple competing axes of modernities/modernizations. Most recently, under multi-faceted globalization defying national particularities and regional barriers, the new century is quickly becoming an era of universalized internal multiple modernities, of which South Korea has again been prominent. With all such impetuses and forms of modernities permanently extending their lifespan as variously embodied in the identifies and interests of different generations, genders, classes, sectors, and/or regions, South Korea has been socially configured and reconfigured as a multiplex theater society in which all possible claims of modernities are aggressively and loudly staged side by side and/or one after another, however, without a clear clue to civilizational or sociopolitical reconciliation among them.

Lecture will be hold in englisch 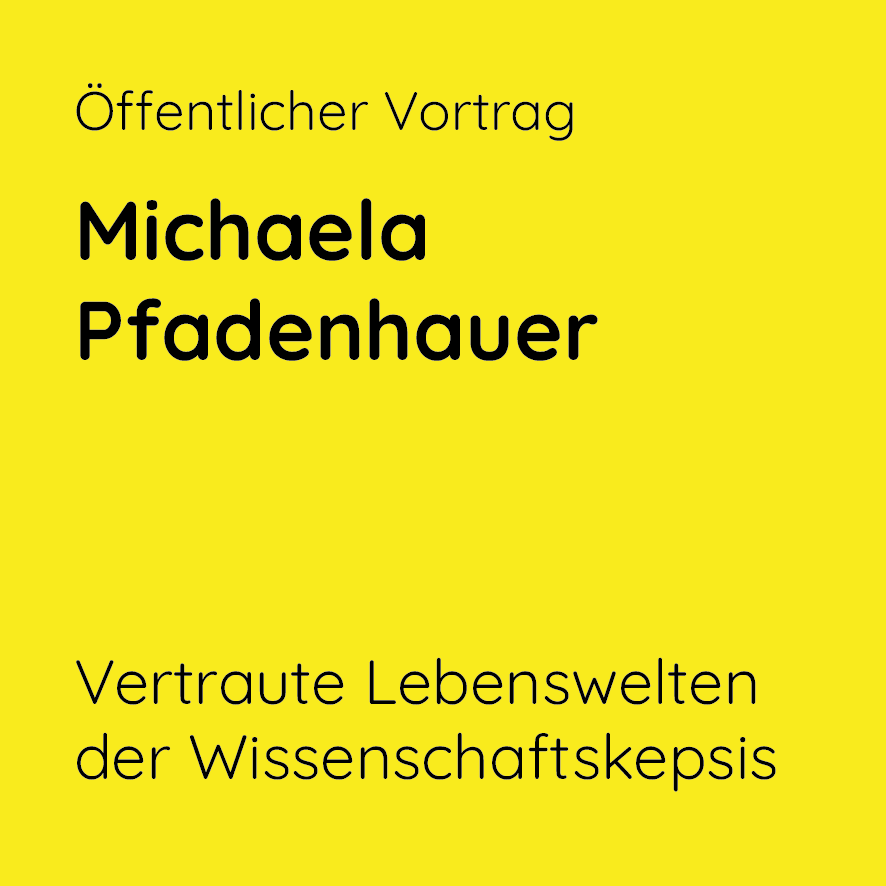 Zoom invitation will be sent after registration. 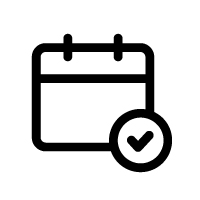